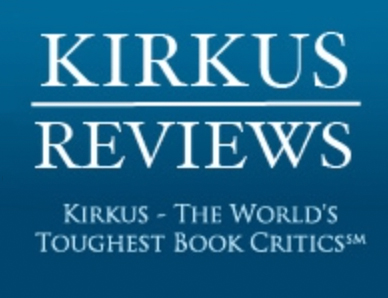 A debut novel about a small town and its fear of change.

Arnold Falls, a small town in upstate New York, is home to an array of residents, including celebrity chef Annie O’Dell, whose concerns are limited to the ratings of her cooking show and the state of her prune clafoutis; Bridget Roberts, the town pickpocket with a penchant for drinking Clagger, Arnold Falls’ infamous moonshine; and Aunt Doozy, the daughter of a brothel madam who’s plagued by uncontrollable flatulence. At the center of them of all is Jeebie Walker, a gay man in his early 40s who helps his friend Jenny Jagoda run for mayor against incumbent candidate Rufus Meierhoffer. Rufus is an incompetent politician who’s funded by a corrupt real estate developer who wants to replace Arnold Falls’ historic Dutch House with a rubber factory.

Early on in the novel, Jeebie notes, “Incorrigibility is part of the Arnold Falls DNA,” and this assertion creates the story’s central conflict: Can Arnold Falls, and its residents, change for the better? Suisman’s prose is often incredibly funny, and his characters are charming in their varying degrees of ridiculousness while still maintaining a realistic, human sensibility. Scenes often feel like self-contained vignettes, highlighting the relationships between the various characters. This format mostly pays off, although some of the more emotional moments fall flat, due to a lack of exploration. Despite this, the community within Arnold Falls is as endearing as it is flawed. Readers will enjoy the ride, for example, when Jeebie debates the merits of Diana Ross in the local record store or Rufus unintentionally donates bomb-making materials to a city in Romania. As one character states, “The whole thing seems nuts but that’s Arnold Falls for you. You just go with it.”

An often delightful and engaging tale that will make readers want to move to the author’s heartwarming fictional town.