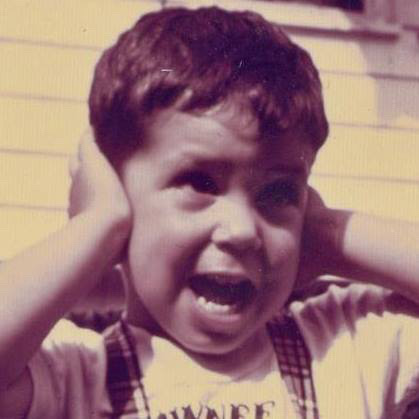 A long time ago, I was one of the original producers of the Broadway musical Nick & Nora, which ran, following an extended preview period, for a grand total of nine performances.

I have a Tibetan Terrier named Nipsey.

Get in touch at
charlie@charliesuisman.com